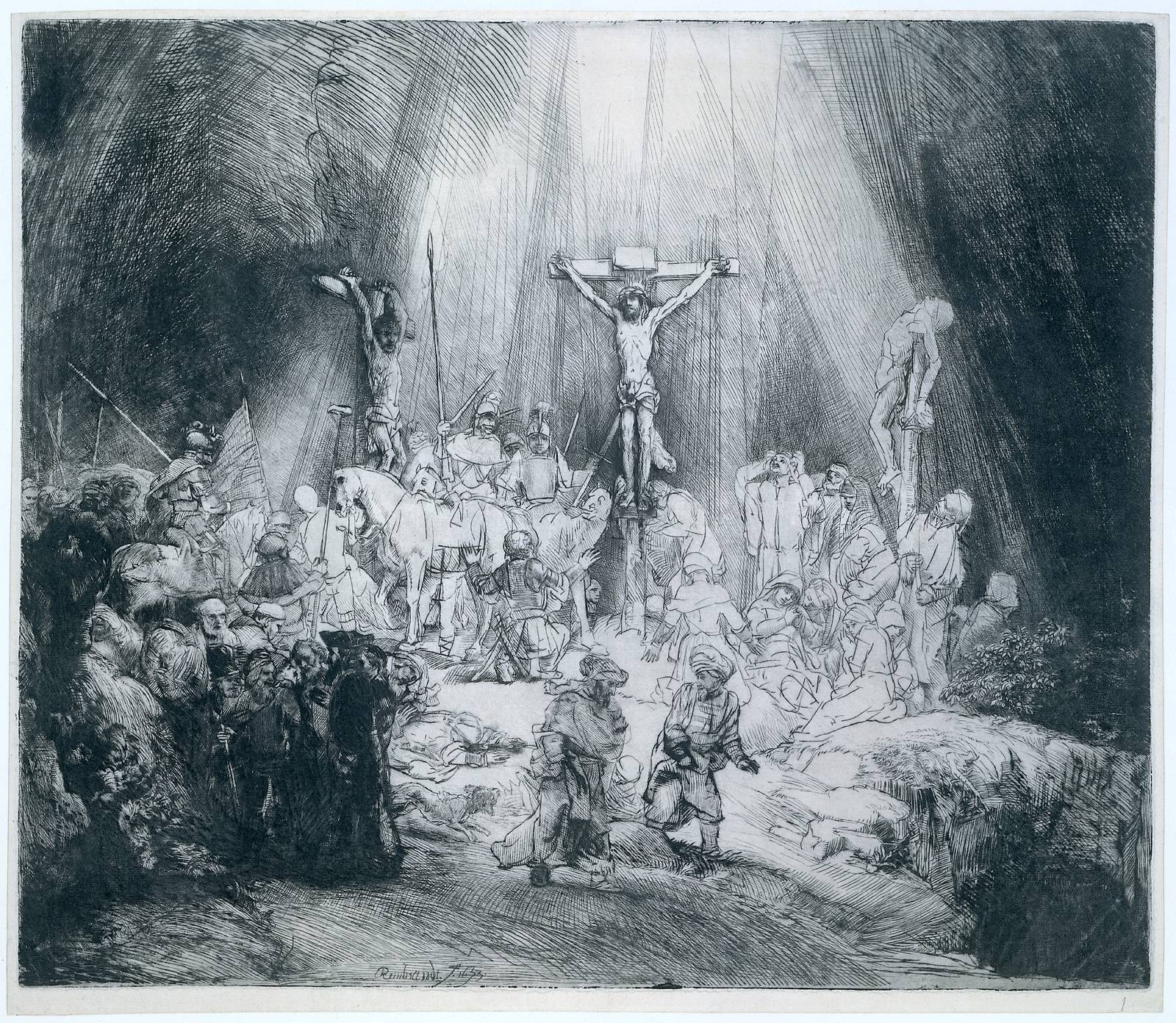 Who was Johann Sebastian Bach?
How is it possible, that the music of this one man remains until today as a foundation stone in music?

When I was a child, I often listened to his St Matthew Passion. The music gripped me, shook me and touched me deeply.
Every time I listened to it, I was in awe of this music. So it is until today.
It is something bigger than myself, bigger than this reality. Bach exceeds our “normal” dimension of life and opens a door to divinity.
How? When trying to explain how, I believe in the end it remains mystic.
We can maybe explain his music in a theoretical sense, explain how he wrote his music but never catch the breaking-through impact. As I believe it is with the final questions in life – we can explain the How? but not the Why?.

Incredibly vivid he describes in his St Matthew Passion the story of crucifixion. He lets the participants speak in a way which was never heard before.
Why is his music present also today?
I believe because he understood the story of crucifixion very deeply.
There are many ways to understand things. One can understand it logically, one can read the letters on a paper but still not grasp what it is about. What I mean is emotional understanding.

As we can read the news without really understanding what we read, what it actually means what happens. It can also be a protecting mechanism of ourselves to not let in everything emotionally in order to not get impacted too much.
Nothing against that – if it doesn’t turn into the opposite: that we get numb through that. I believe that happens often.

The intensity of the music by Bach made me realise, that the story of crucifixion is present today as it was thousand of years ago.
I would even say that the pattern of a crucifixion happens daily.

If I try to distill the parts of it, I would say that there are three parties.
Someone who has a very different believe and opinion than others and standing up for it.
A relatively small group which is and wants to be powerful over others, in this example the rulers.
And the people, a big group who is challenged to find their position but still has a huge impact on the outcome.

When we look into recent history, it was mostly a relatively small group who had a certain goal and managed to convince the crowd, also through ruling with fear. Even if not everybody agreed, their fear shut them up.
There we come to my essential question:

Why did Jesus had to be crucified?

Why were there these extreme reactions as we read it in the Passion of St Matthew?
Even when he was hanging on the cross, people made fun of him, behaved disgustingly.
Why?
I often wondered which part it is in us that makes everyone a potential Dr Jekyll and Mr Hyde.
Nobody is born evil.

I think the source of evilness is fear. The Ego’s fear.
Ego – a part in us which lives from trying to be superior to others, which can’t accept anything else.
The Ego’s fear has many faces, it might be the fear of not having enough, of not being famous, not being seen, etc.

I feel a dimension in it which reminds me of recent history, in all its pervertedness and cruelty.
E.g. concentration camps are for me a perversion of the Ego’s anger and hate – pure insanity.
The same insanity which shows in the story of crucifixion.
I separate between the Ego and the essence of the Human Being, it isn’t the same to me. Ego comes from unhealed traumas and pain which accumulated into one big “pain-body”. The nature of the pain-body is to search for more pain.
Hanging on the cross, Jesus said “Father, forgive them, for they do not know what they are doing” (Luke 23:24).
What could this mean? How can you not know what you are doing?
I imagine when the Ego in us takes us over we do not really know what we are doing. Who is ruling in us?
It needs awareness about myself to find that out.
The Ego is ready to kill, with humanity or humaneness this has nothing to do.

One of the essential fears of the Ego is the fear of death.
What would remain if the Ego dies? Our essence I think.
The essence which loves.
The essence which is humane.
Which enjoys nature, other human beings and the beauty of this world.
I think this is meant when Jesus said “Truly I tell you, unless you change and become like little children, you will never enter the kingdom of heaven.” (Matthew 18:3). Children are often wonderfully connected with this essence, without Ego.
They trust and are full of curiosity to discover this magic world.

Here Bach comes in for me. I often feel that Bach speaks to God through his music, like a child.
His understanding of the story of crucifixion feels to me as he would have deeply understood what was going on, on a deep level.
For me his music is written for God, he is praying and showing his heart in an incredibly beautiful way.
It is this love I feel in Bach’s music which made me think of his music as a medium. Is it really the music which grips us or is it one step before: his heart, his soul communicating with us through his music? There must have been a step before he took the pencil and wrote down the notes: The necessity to express himself.
As Beethoven wrote about 70 years later to his Missa Solemnis: “From the heart – may it return to the heart“.
So I feel it with Bach. His music was the expression of his heart.
May it reach your heart.

Wenn ich einmal soll scheiden,
When I one day must depart from here
So scheide nicht von mir,
Then do not depart from me,
Wenn ich den Tod soll leiden,
When I must suffer death
So tritt du denn herfür!
Then step forward next to me!
Wenn mir am allerbängsten
When most full of fear
Wird um das Herze sein,
I am in my heart,
So reiß mich aus den Ängsten
Then snatch me from my fears
Kraft deiner Angst und Pein!
By the strength of your agony and pain!