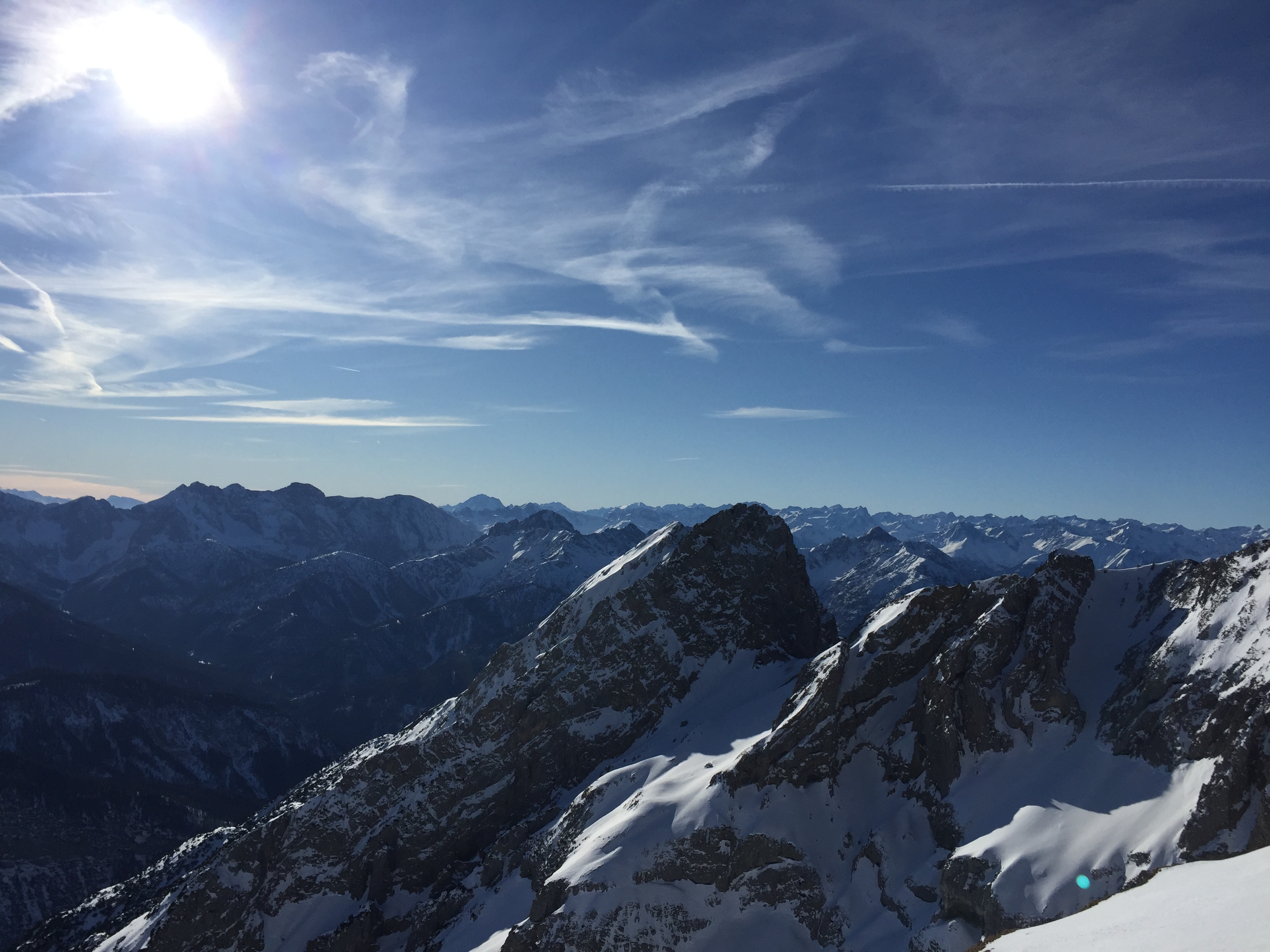 What is freedom?
A friend once showed me a picture where you could see a man who was imprisoned yet in his mind he was in freedom. Majestic waterfalls and eagles flying in the air enriched his mind whilst he was sitting in jail. On the other side there was a man who was one of the richest in the world but in his head he was in a jail. He was trapped in his own concepts and governed by fear. Who of these two persons is more free?
For me it is the man in prison.
What is decisive to me is the inner freedom. Or whether we are married to our concepts, to our concept of who we are, of who we want to be in ten years or our concept of the others, our concept of how everything should be.
The 4th symphony of Bruckner speaks to me about this.
Listen to Herbert Blomstedt talking about his impression of Bruckner’s 4th symphony:

Often we are astonished if it turns out that the so long known friend is actually pretty different than we thought. Yet maybe we just didn’t want to give up our concept we had of him/her.
When I listen to the very beginning of Bruckner’s 4th symphony – just a few bars – I can already hear freedom. It is like standing on the top of a mountain. It is something beyond.
Beyond our concepts.